Sussex Lisbon Area Museum [originally called the Depot Museum, later the Fred H. Keller History Museum] came into being after Sussex Village Historian Fred Keller sent a February 2001 letter to the Village Board, stating that he wanted to donate his collection of area history items. He stipulated that a historical society had to be formed, and said he hoped that a local museum would be purchased sometime.

After members of the local communities met, the Sussex-Lisbon Area Historical Society, Inc., or SLAHS, was formed, and immediately sought a suitable location to be used as a museum to hold and exhibit Fred’s massive collection, which started back in 1946 when he was only 14 years old. 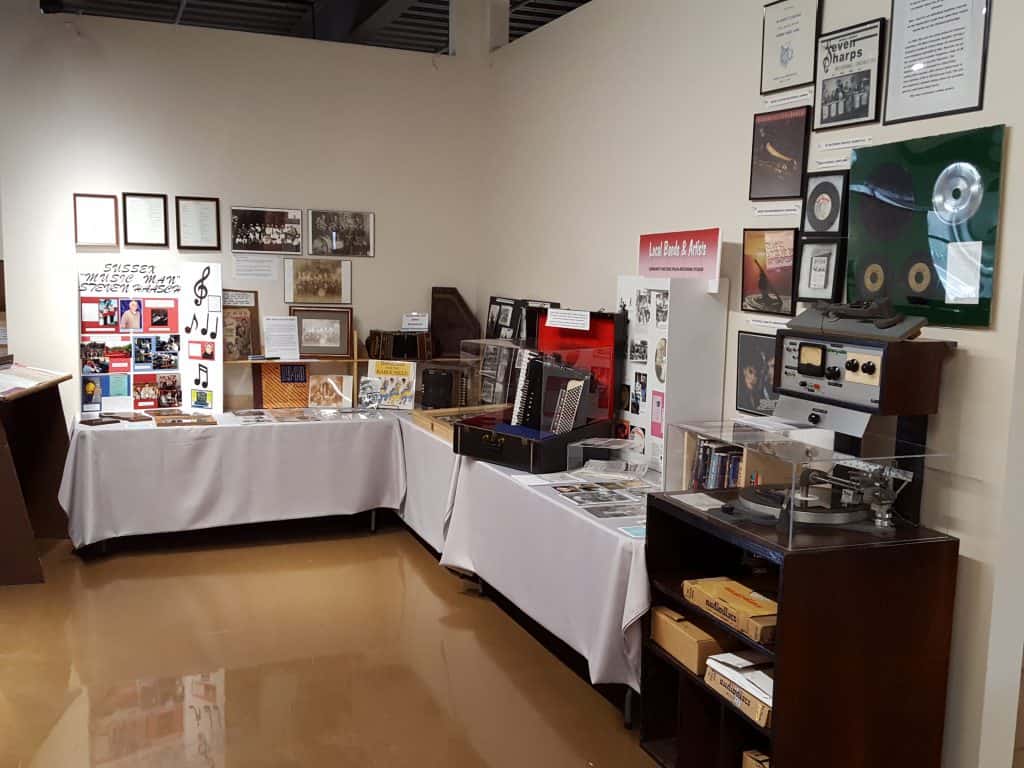 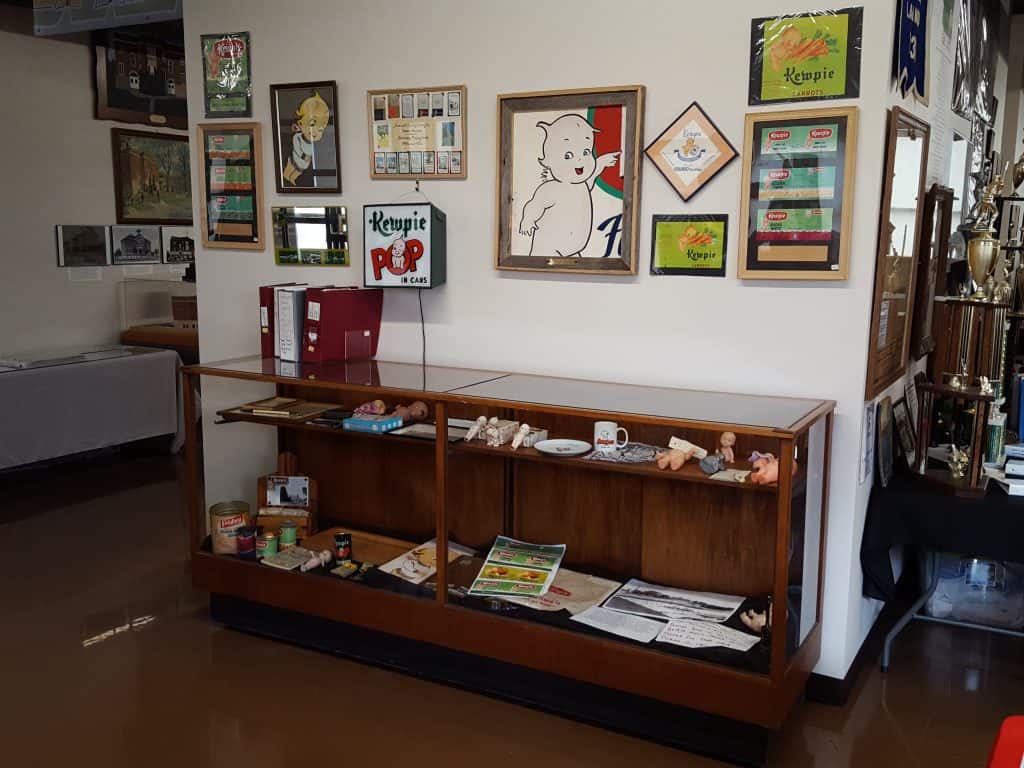 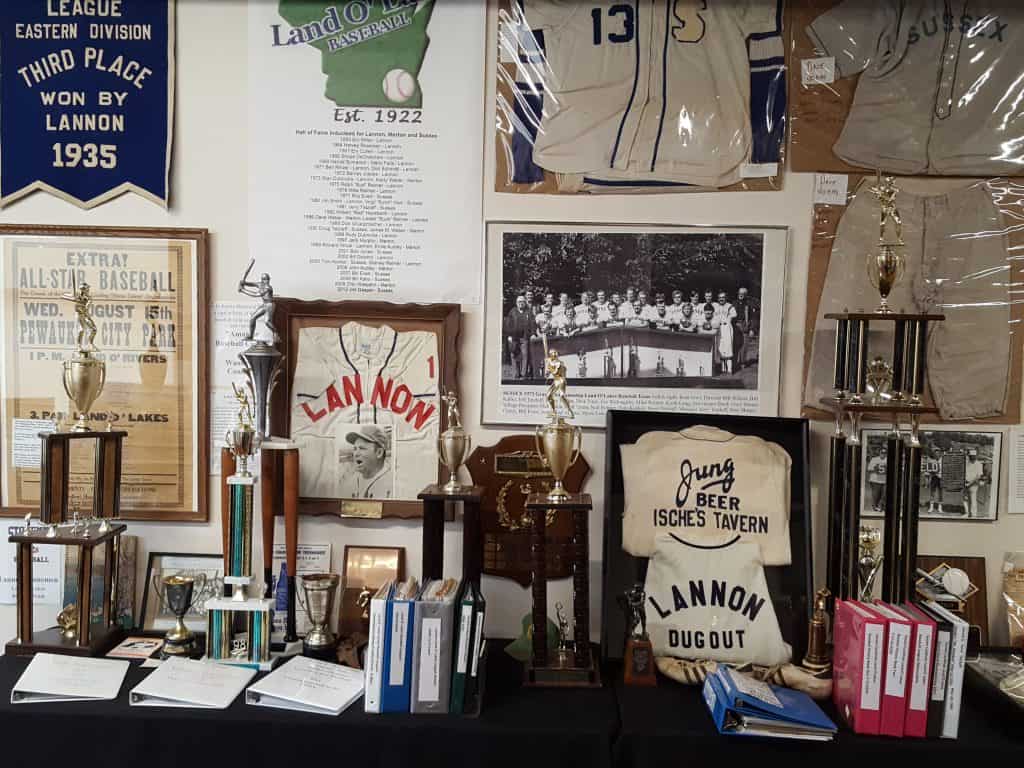 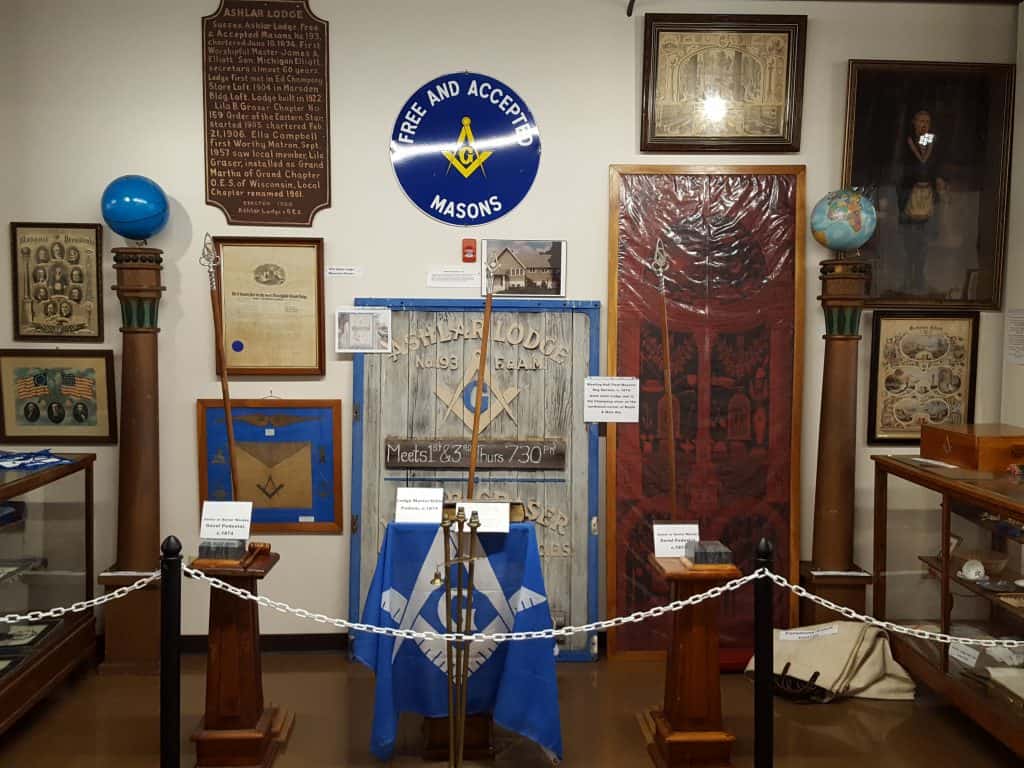 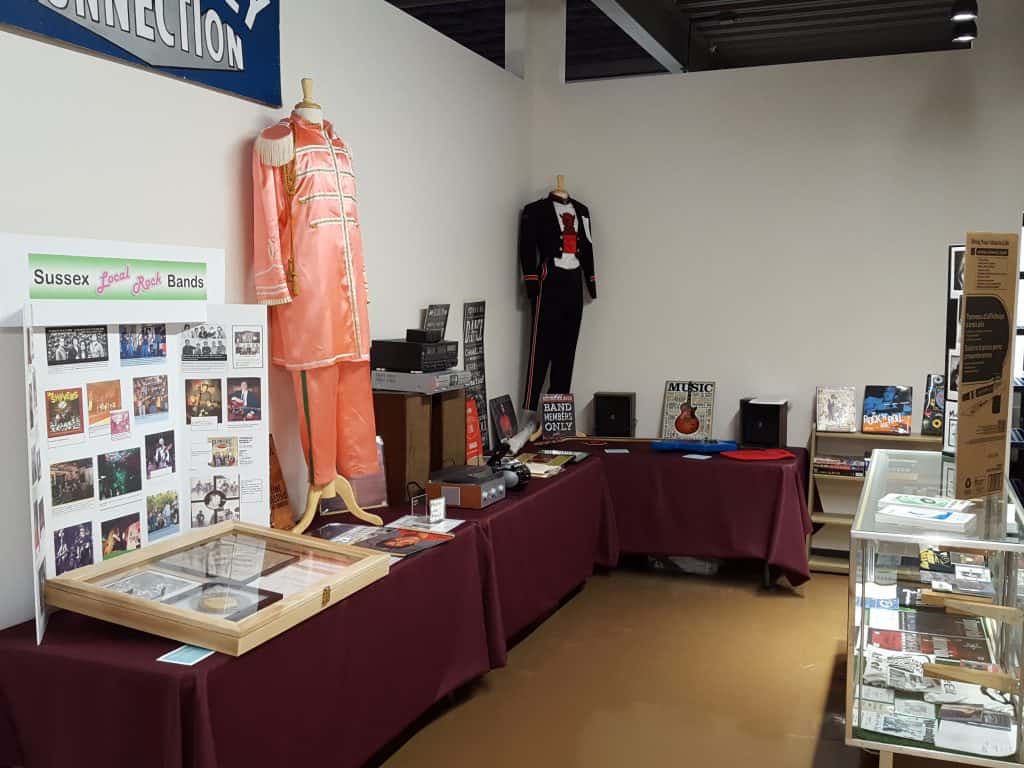 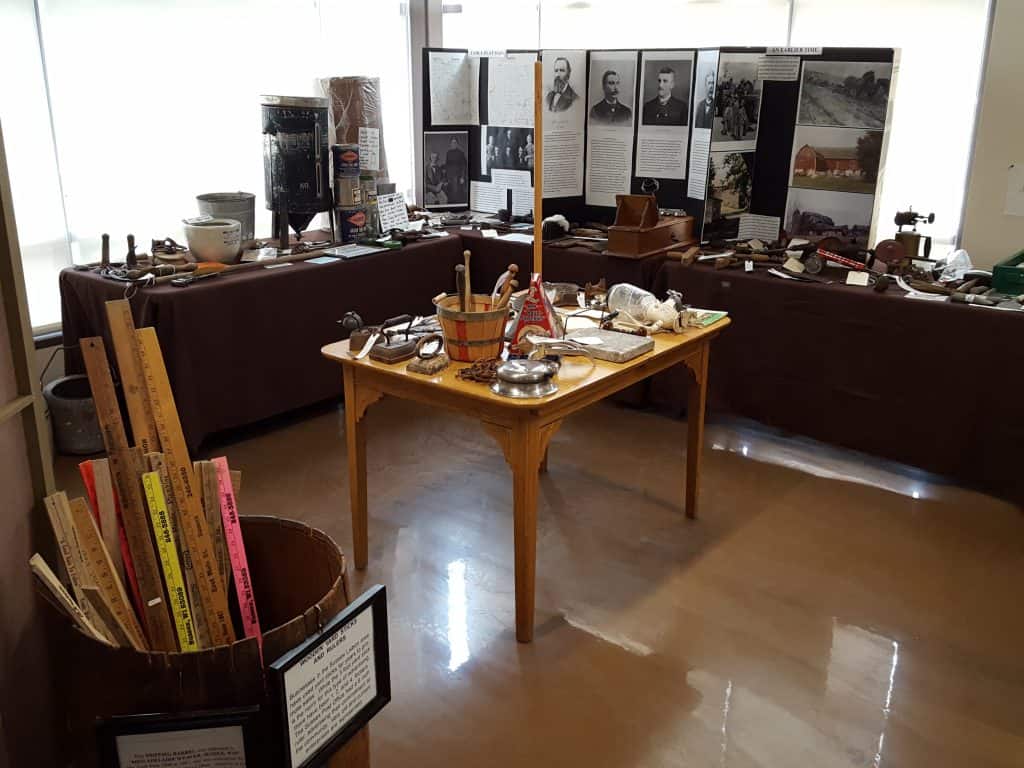 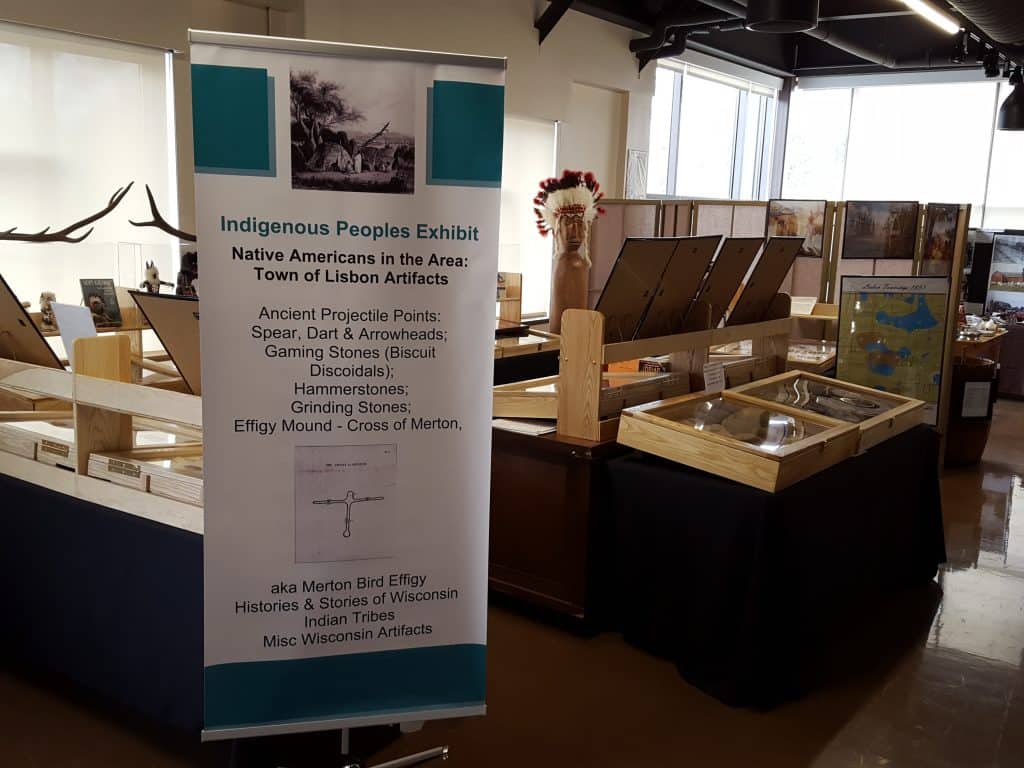 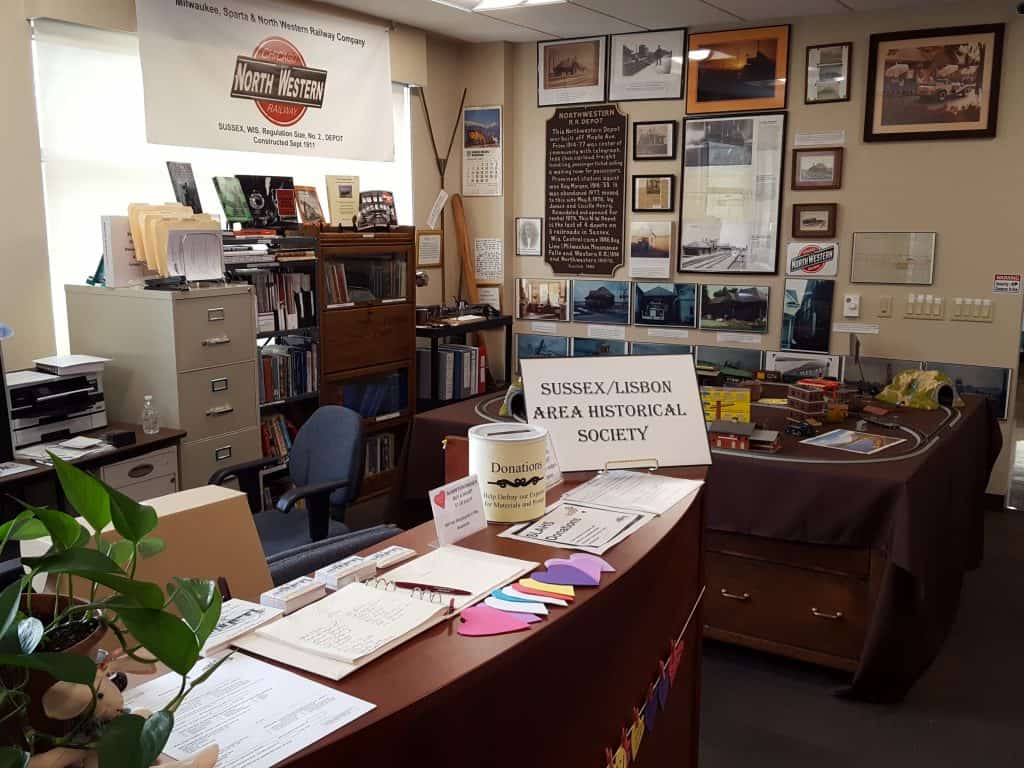 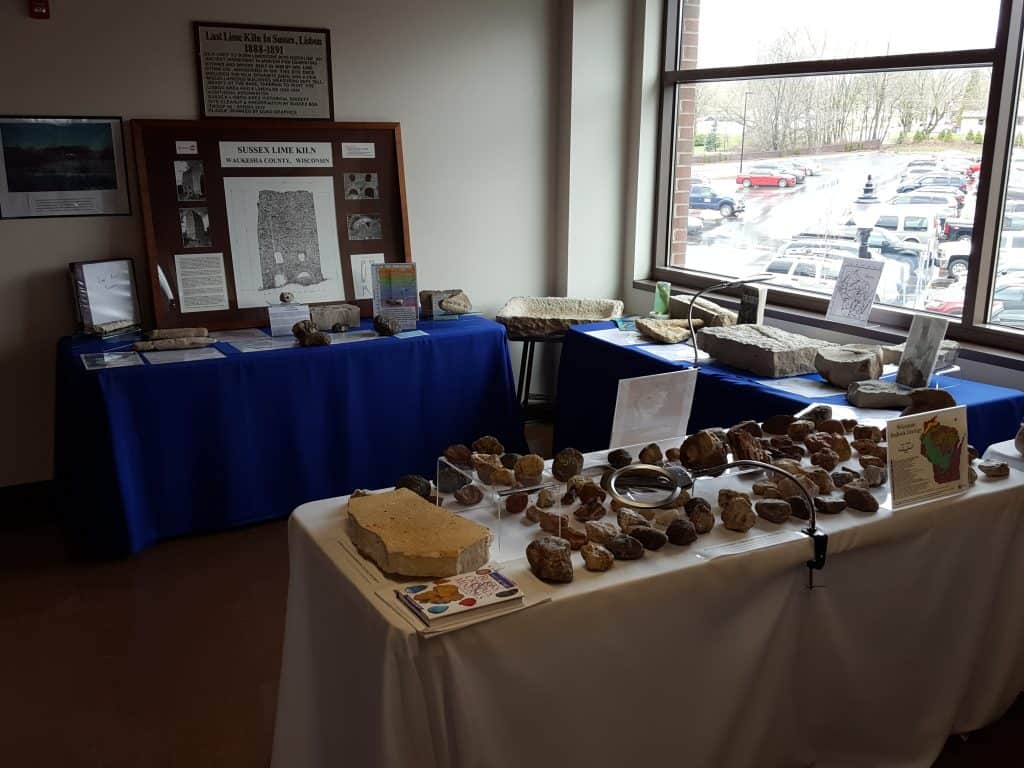 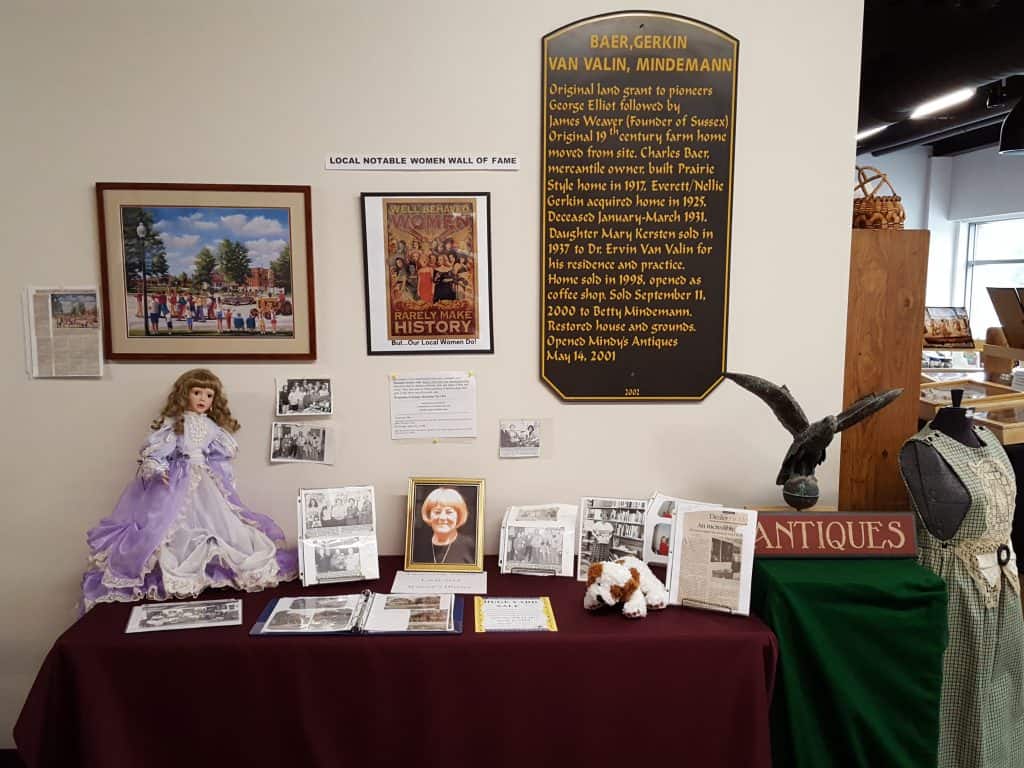